Captain Potts has put the two boats away for the winter - Peerless II & Idyllwood. 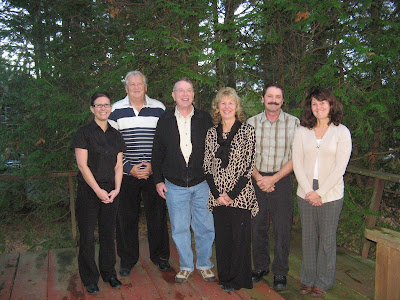 All staff enjoyed end of season appreciation dinner in November.  It was the Captains turn to serve all his staff with a nice dinner. 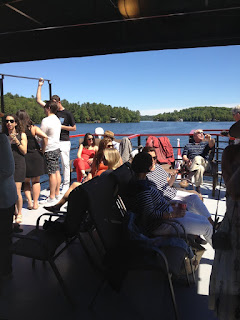 New this past season - 3 days in June, there was a 2 for 1 special which many passengers enjoyed.  Many visitors to Muskoka joined  Captain Potts while he shared his commentary of the area. 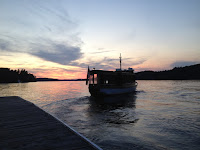 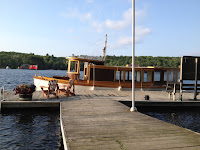 NEW FEATURE this 2015 season - Idyllwood operated every Tuesday for 9 weeks - starting June 30th/2015 from Sherwood Inn main dock.  The guests at the Inn  along with many visitors to the area, enjoyed the spectacular Sunsets on Lake Joseph this summer.  Afternoon sightseeing cruises were a hit as well. 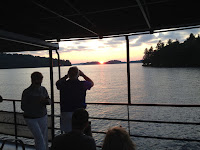 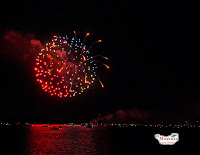 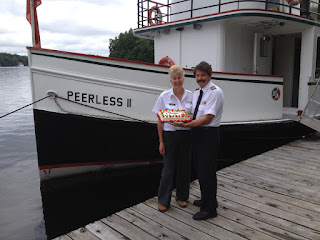 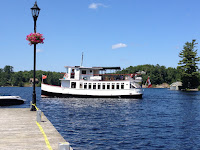 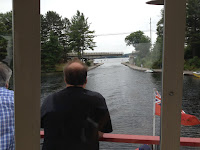 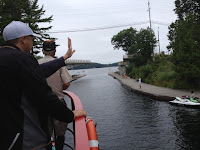 Special Feature summer 2015 - All Day Lake Joseph Cruise - Passengers boarded at Port Carling for the adventure.  People at Port Sandfield stopped in traffic with the swing bridge watched as Peerless II departed Lake Rosseau and entered into the lovely Lake Joseph.  Passengers aboard Peerless II waved to the onlookers.  Lunch was served on this special voyage while Captain Potts shared the high lights of the area. 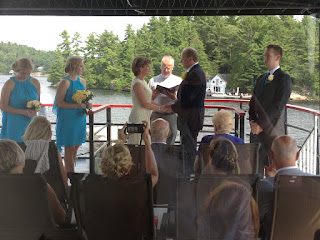 WEDDINGS aboard Peerless II  - very special to have the Captain stop the ship for the wedding vows for the bride & groom.  Then after the wedding vows are completed the ship completes the special cruise for the couple with their family & friends.  Many of our previous wedding couples join Peerless II for their anniversary. 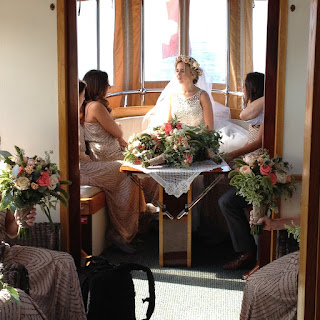 Weddings aboard Sunset Cruises -Idyllwood -  Very popular for the bridle party to be picked up at the bride's private cottage dock and carry her with her bridle party to the church for her grand arrival. 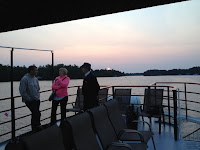 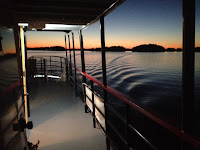 SUNSET DINNER CRUISES - this summer aboard Peerless II were amazing, followed by the moon in the clear sky. 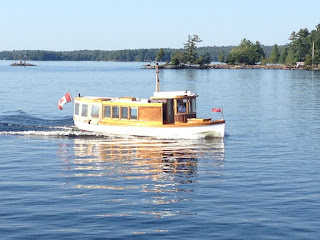 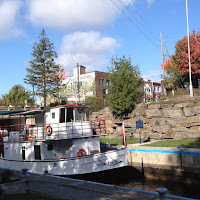 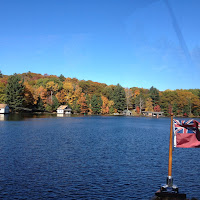 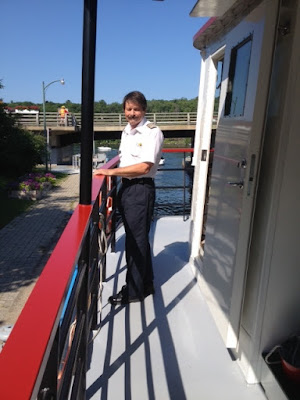 Captain Potts & Crew wish to thank everyone for a wonderful 2015 season out on the Muskoka Lakes this summer - we hope to see everyone again next season. 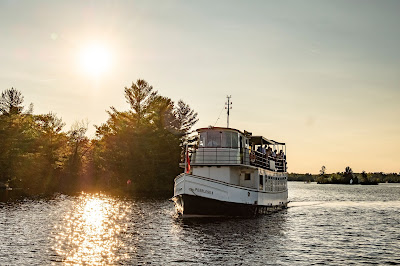 READY FOR 2021 SUMMER CRUISING SEASON Sunset Cruises - Peerless II with Captain Potts Dreaming of your summer holidays, it’s always good to think about the activities you want to do while you’re away. Maybe you’re celebrating a special anniversary or birthday and want to make some lifelong memories? We recommend you check in with Muskoka Tourism for all the places to stay and great restaurants in the area. Sunset Cruises - Peerless II is excited to operate from Port Carling in Muskoka Ontario once again this summer.  There will be cruises 7 days a week once it is safe for travel again.  There are several different cruises for you to choose from on the 3 Muskoka Lakes.  NEW this summer we will be offering a Friday evening sunset cruise on Lake Joseph.  Tour boats fall into STEP 2 of the reopening with the Ontario government roadmap.  We are happy to be able to operate our cruises starting Friday, July 2/2021 with restrictions.                                       SUMMER SCHEDULE - P 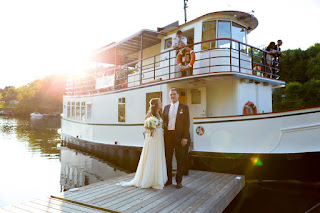 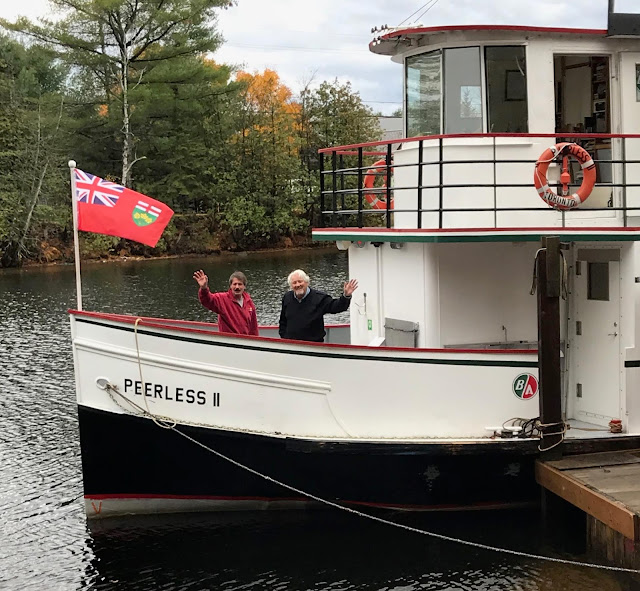